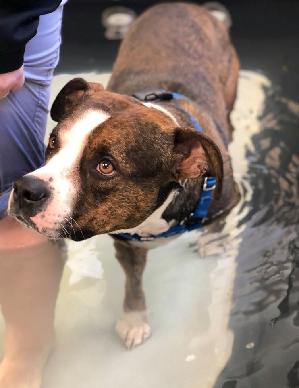 Justus Walks After Being Shot & Hit By Car

Justus was living as a stray in South Carolina. About 3-months before we rescued him, Justus was shot several times when someone tried to kill him. The bullets fractured his front right leg. This was a horrific injury and shattered his leg into splinters, but that luckily stopped the bullets going into any of his organs.

Justus saw two top orthopedic specialists, but sadly it was too late to do surgery. Instead, Justus did months of intensive rehab with one of the top rehab specialists in the country. He went from not being able to walk to now he loves going on leisurely 20-30 minute walks.

Please support Justus by donating to my page. 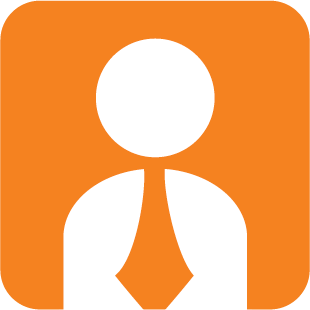 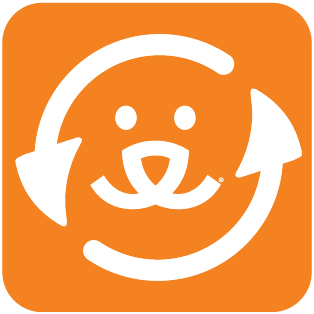 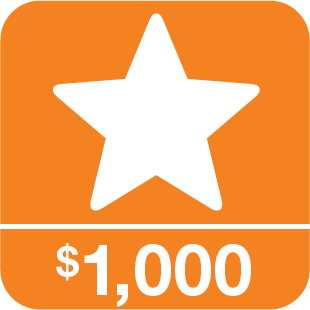 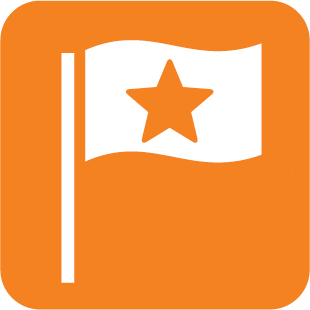 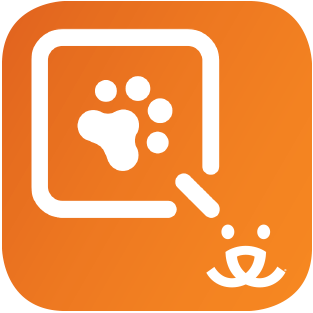 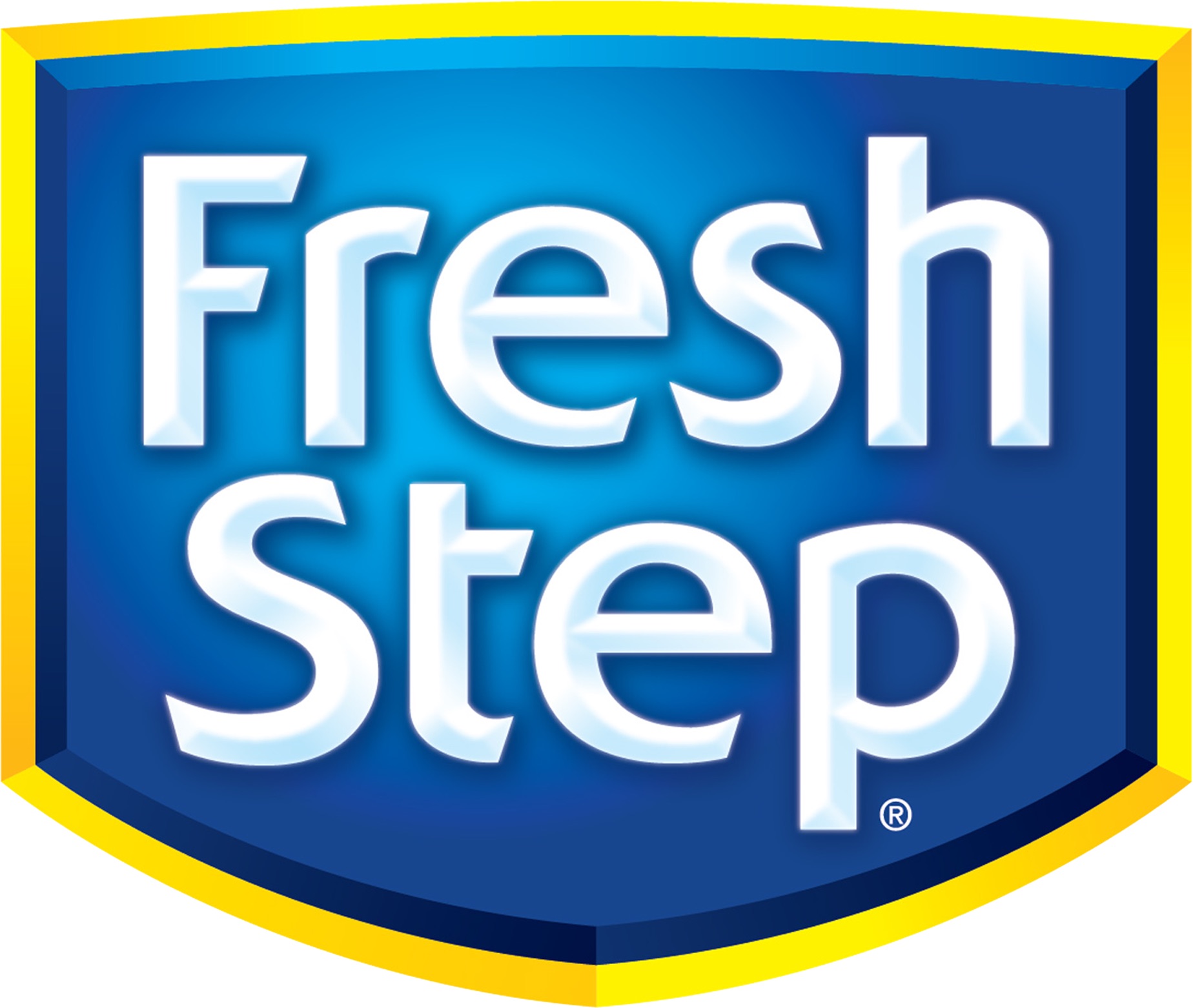 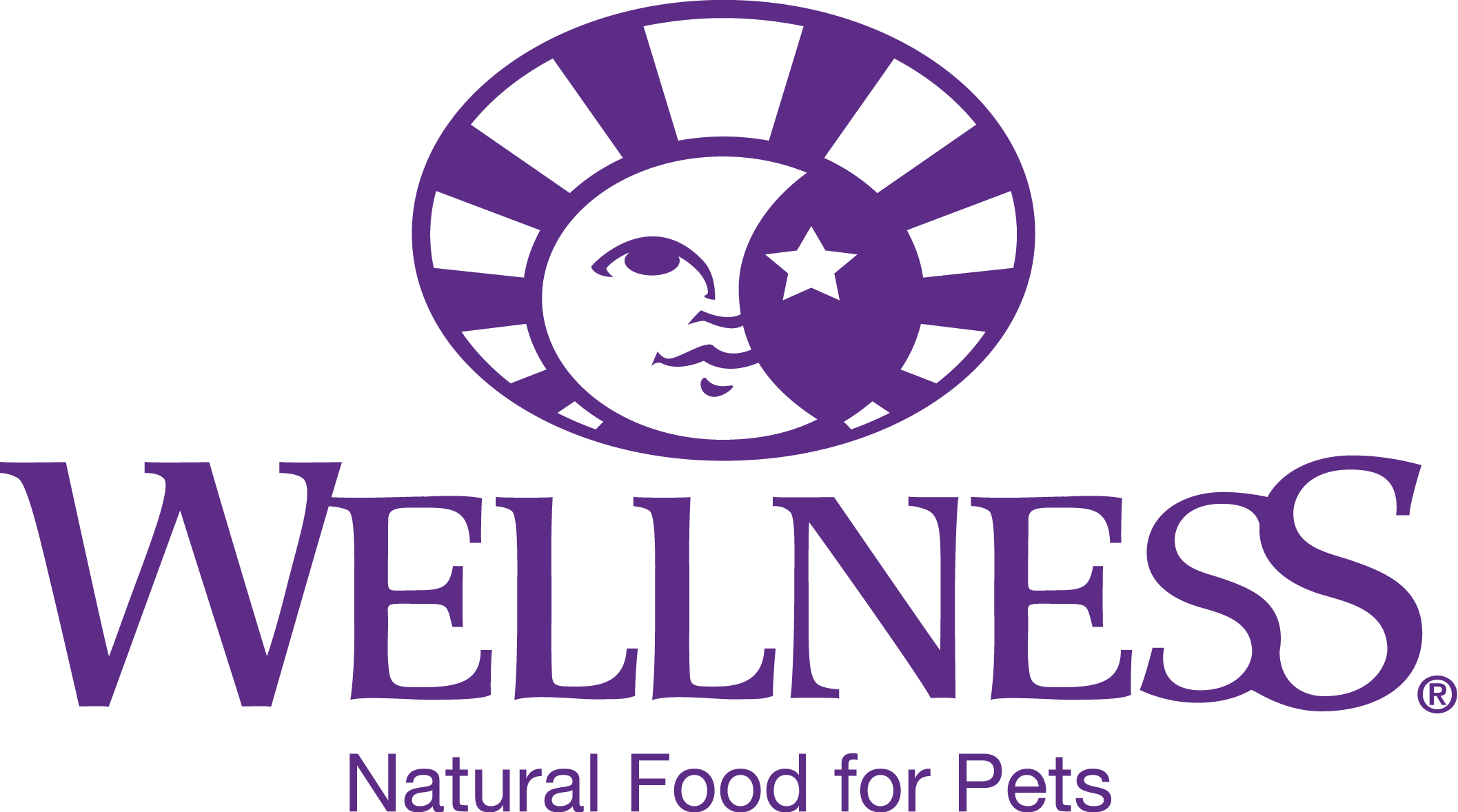 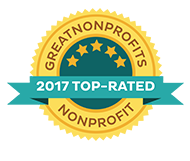 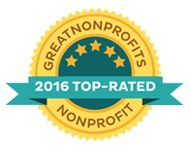 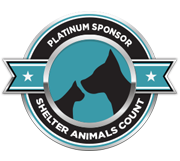